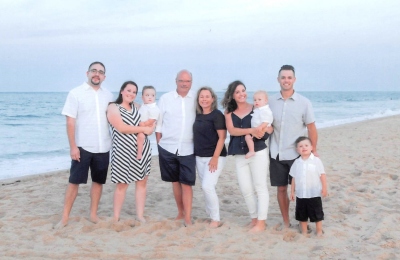 A Lifelong Mars resident, John C. Hanovick, President and Supervisor of the McDonald-Aeberli Funeral Home, Inc., became associated with the funeral home in 1976 while in Mars High School, where he graduated in 1978. In 1982, he graduated from the Pittsburgh Institute of Mortuary Science and became a licensed funeral director in 1983. After 27 years with the funeral home, he purchased it on January 1, 2003.

He married the former Ann Rude on June 2, 1984. They have two daughters, Emily Gasse and Abby Harting. They are members of St. Kilian Roman Catholic Church in Mars. Ann works in the office at the funeral home and is responsible for the Video Tribute Program.     Emily is a graduate of Gannon University and was a former Teacher at St. Alphonsus School in Wexford. She married Luc Gasse on September 20, 2014 and they live in Middlesex Twp. with their son, Pascal.  Abby is a graduate of Duquesne University School of Nursing and was married on September 1, 2012.  She and her husband, Drew, live in Avon, Ohio, where he is an Air Traffic Controller and she is a Nurse Practioner. Abby and Drew have three sons, Henrik Drew, Leo John, and Beau Steven Harting.

John is active in many organizations in the Community.  He is a member and former Treasurer of the Rich-Mar Rotary Club, where he is a Paul Harris Fellow.  He is a member and past President of the Board of Directors of Mars Housing at Penn-Mar Plaza, and a charter social member of the Treesdale Country Club.  He is a Charter Member of Holy Sepulcher Knights of Columbus Council #10175.  In April of 2014, after completing training at the State Police Academy in Hershey, PA, John was appointed the Chief Deputy Coroner of Butler County.

Bill Engeman is a funeral home attendant and driver.  He and his wife, Pauline, live in Wexford.

Dee Aiello is a funeral home attendant and greeter. She and her husband, Paul live in Adams Ridge and are members of the Mars U.P. Church. 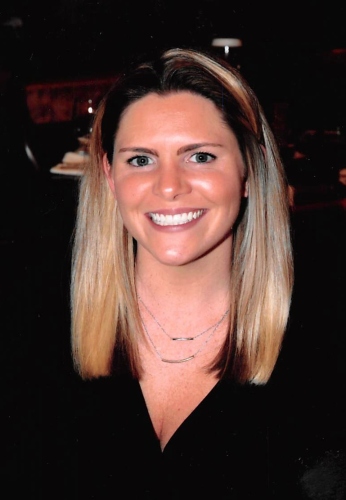 Erin M. Murray is a Licensed Funeral Director, joining the staff in 2017. She is a 2014 graduate of the Pittsburgh Institute of Mortuary Science.

Erin is a Special Deputy with the Butler County Coroner's office.

She resides in Mars.